HL7 Definition: Why Do You Hear It So Often 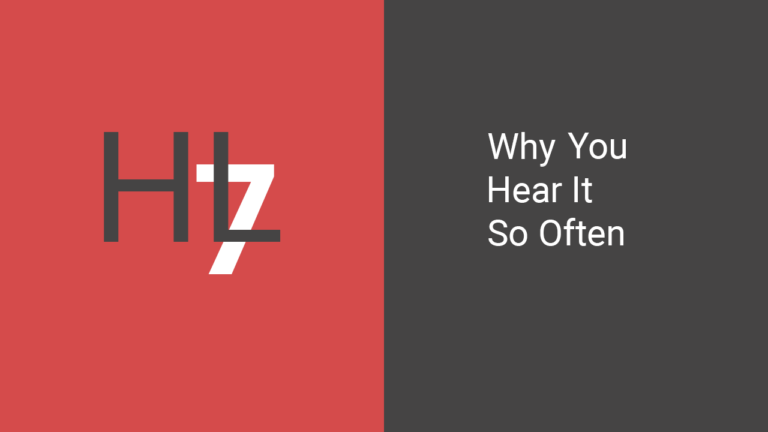 Healthcare organizations have accumulated many systems from billing to patient tracking. These systems need to integrate with each other to receive or retrieve new information.

HL7 or Health-Level-7 is a number of standards that regulate this very information transfer between software applications used by healthcare providers. The standards focus on the Layer 7 of application in the Open Systems Interconnection of the ISO seven-layer communications model. That is a conceptual model that covers the communication function of a system with no regard to the internal structure and technology.

Health Level Seven International is an organization that has developed HL7 standards. They are also adopted by American National Standards Institute and International Organization for Standardization.

To the Primary (the most popular standards for system integration) HL7 standards belong:

HL7 is supported by 1,600 members from all over 50 countries and its main vision is to provide everyone with a flexible access and use of the healthcare data wherever they need it.
Health Level Seven International develops new standards through the balloting system when member vote and comment during successive balloting rounds until there are no negative comments left and draft standards are agreed.

FHIR defines all the exchangeable data as resources that share such characteristics as common set of metadata, a human-readable part and a common way of definition and representation built from data types that define common reusable patterns of elements.

The main aim of FHIR is to deliver resources that can support the majority of use cases either by themselves or when combined.

ready to take your product to market?

Get a free, no-obligations software consultation.

Get your software
consultation