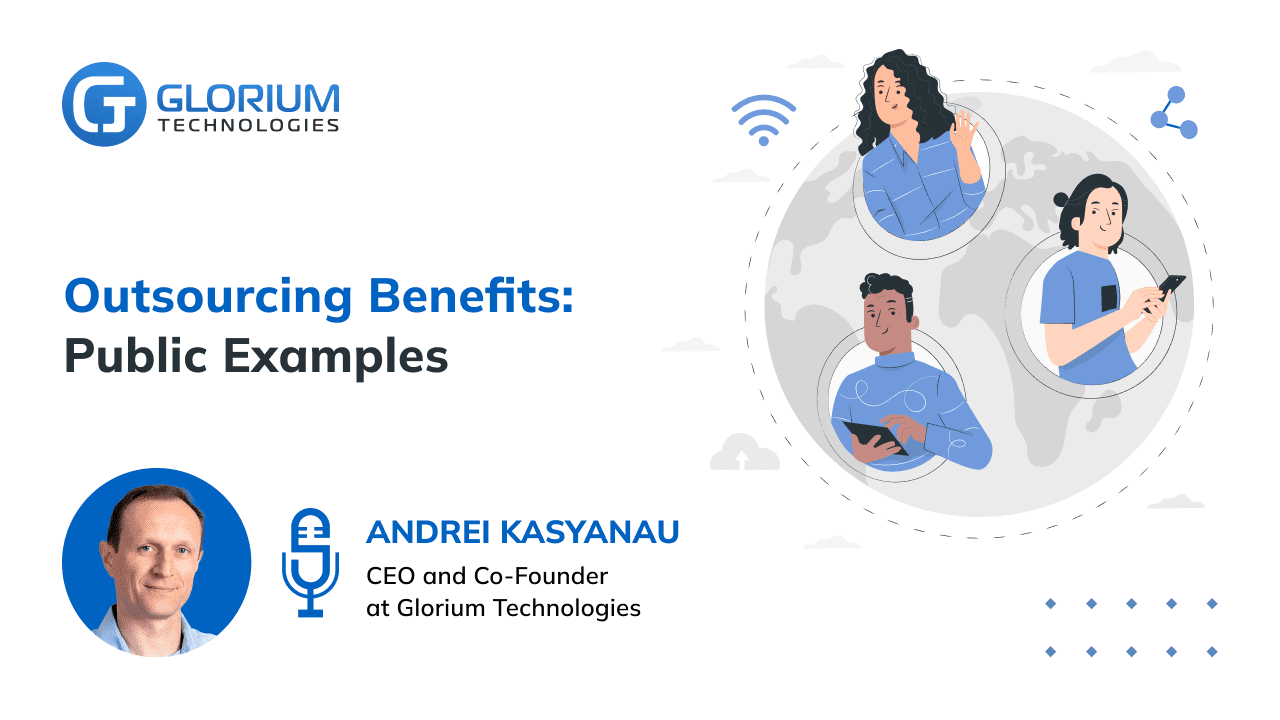 In this video, we will cover very specific examples of how very well-known names have used outsourcing.

Outsourcing is actually much more common than you might think. Almost each and every big company has used outsourcing for its advantage at a certain point of their growth, though their reasons are different. Take Google, for example.

Google’s outsourcing strategy illustrates that even the world’s largest team of 89,000 developers need the perspective that comes from outside talent to truly advance and innovate. As Bloomberg reports, 2019 actually marked the first year contract workers outnumbered their direct employees.

Google says that they use temps, vendors, and contractors for a few main reasons:

Here are some other examples:

WhatsApp was a small firm with only 30 full-time and 5 part-time employees in Mountain View. To keep operation costs down, they outsourced developers to Russia for a fraction of the cost needed to keep business at home. In just two years, they were able to grow dramatically, thanks to outsourcing, and be acquired by Facebook for $19 billion.

Slack in the beginning of its journey only had a rough un-styled prototype and used a Canadian-based company to design it’s entire end-user interface, app, and website.

Skype, at the beginning of its development, outsourced the back-end development of the app to three Estonian developers. The main purpose was to save on costs. Skype brought these developers in as partners later.

Alibaba in the early stages realized that developers in China didn’t have the technical skills required to set up an e-commerce site that could navigate the strict internet restrictions in China. Knowing how this could affect growth, Alibaba outsourced their website design and development to US firms. Another reason was to appeal to a bilingual audience – the company wanted to localize its site for Chinese and English-speaking visitors.

Basecamp. Outsourcing helped them improve their product, while the in-house team was able to free up their time and focus on business priorities.

TransferWise is known for hiring Ukrainian and Estonian developers, not specifically to save on costs but to access top offshore engineers.

These are just the most famous and common examples of successful use of outsourcing capabilities. To be honest, it is harder to find a company that does all their activities in-house, rather than outsourcing at least some part of their work. 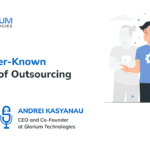 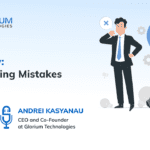 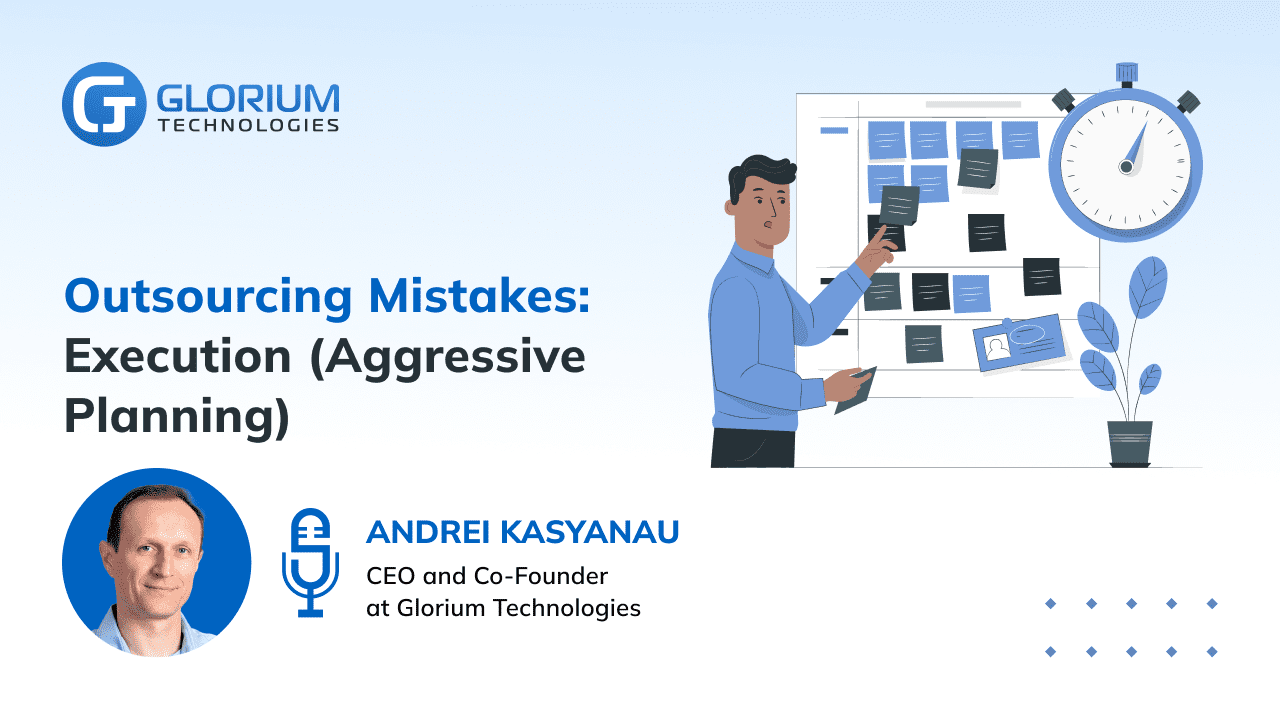 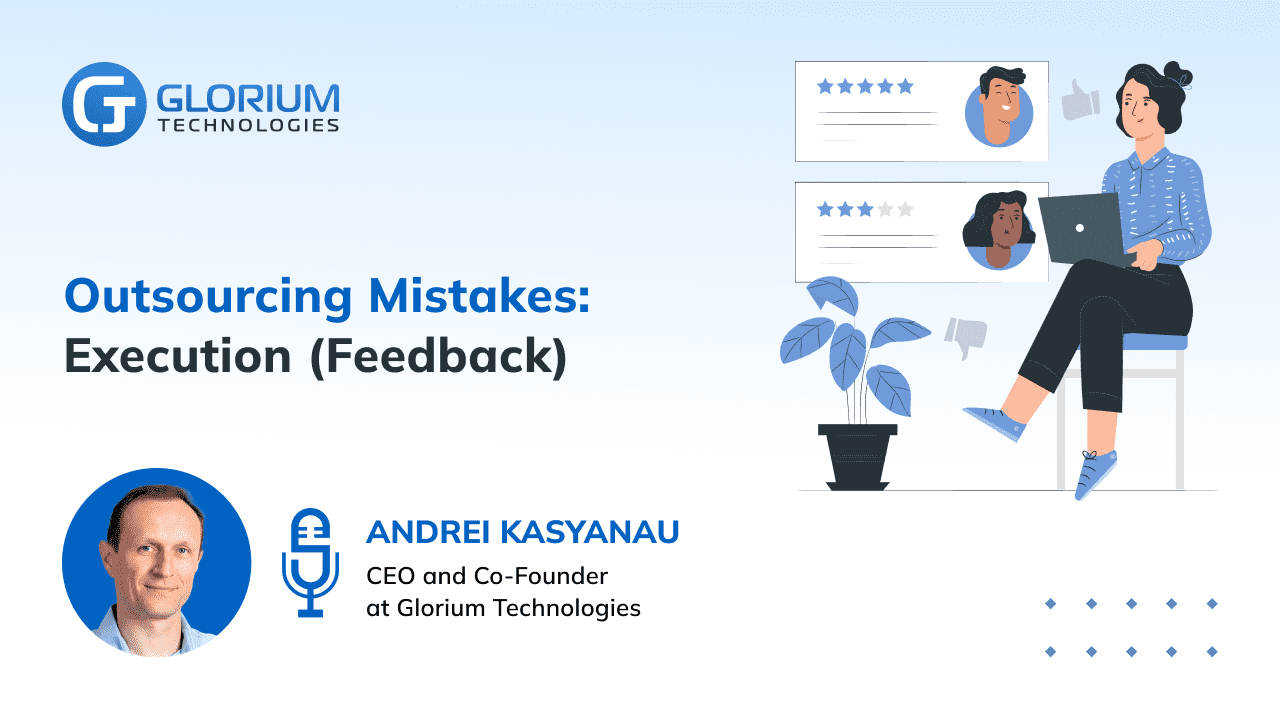